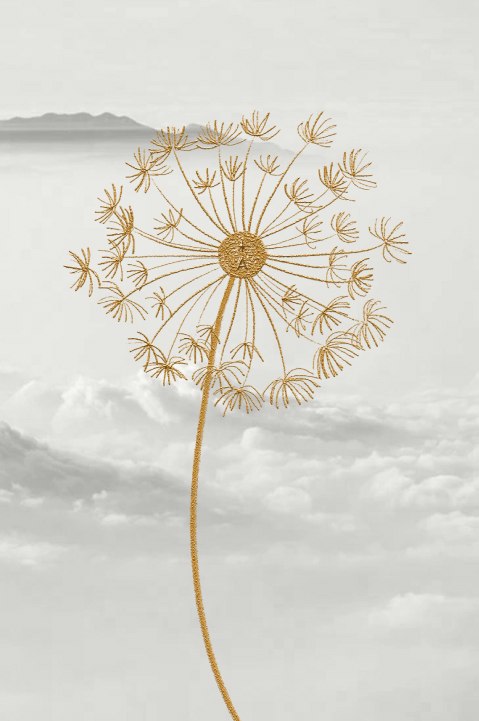 Bhutan is definitely a visual treat, but it is the country’s unique culture that is its main draw. This is the only place in the world that uses Gross National Happiness as an indicator of success, and that has chosen to embrace modernity delicately. Instead, Bhutan places immense importance on sustainability, and visitors will find incredible wildflower-carpeted meadows and Himalayan trekking routes to remote spots like the Lingzhi Valley. Even the cities - Paro and Thimphu - are magnificent centres of Buddhist heritage with imposing gilded chortens and whitewashed stupas framing the skyline. The markets burst with colourful hand-embroidered textiles and the cuisine is generously flavoured with cheese and chilli. Bhutan is an entirely new world, and we’ll take you deep into its heart. 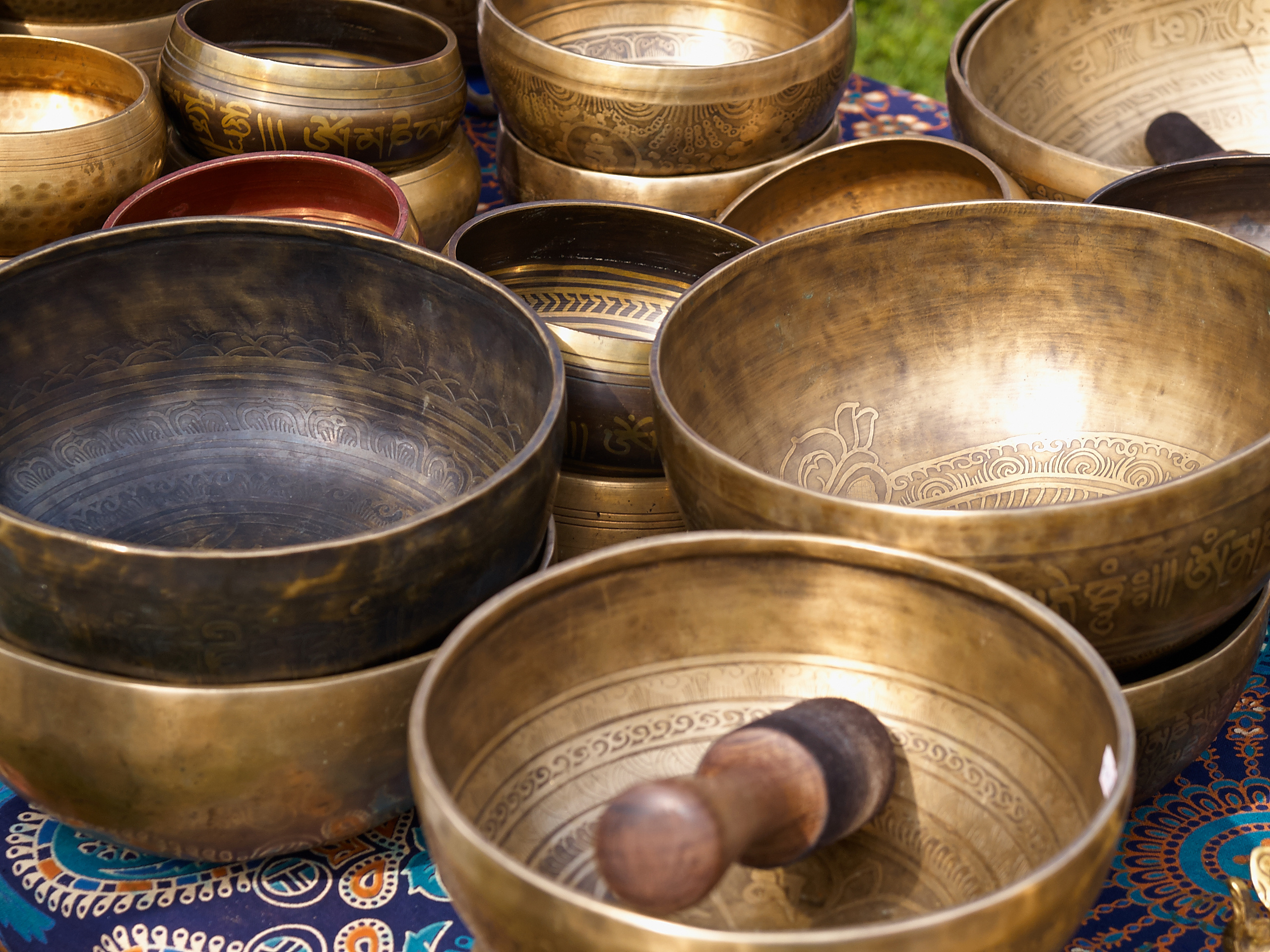 An Interactive Museum with Bhutanese Music

Simply Bhutan is a unique project aimed at conserving the culture and tradition of the Bhutanese people while creating job opportunities for the youth. At this interactive museum, you’ll experience various facets of local life, like traditional architecture using old timber and door frames. Sample local food and drink, try on traditional clothing and listen to a local music performance by Bhutanese women. 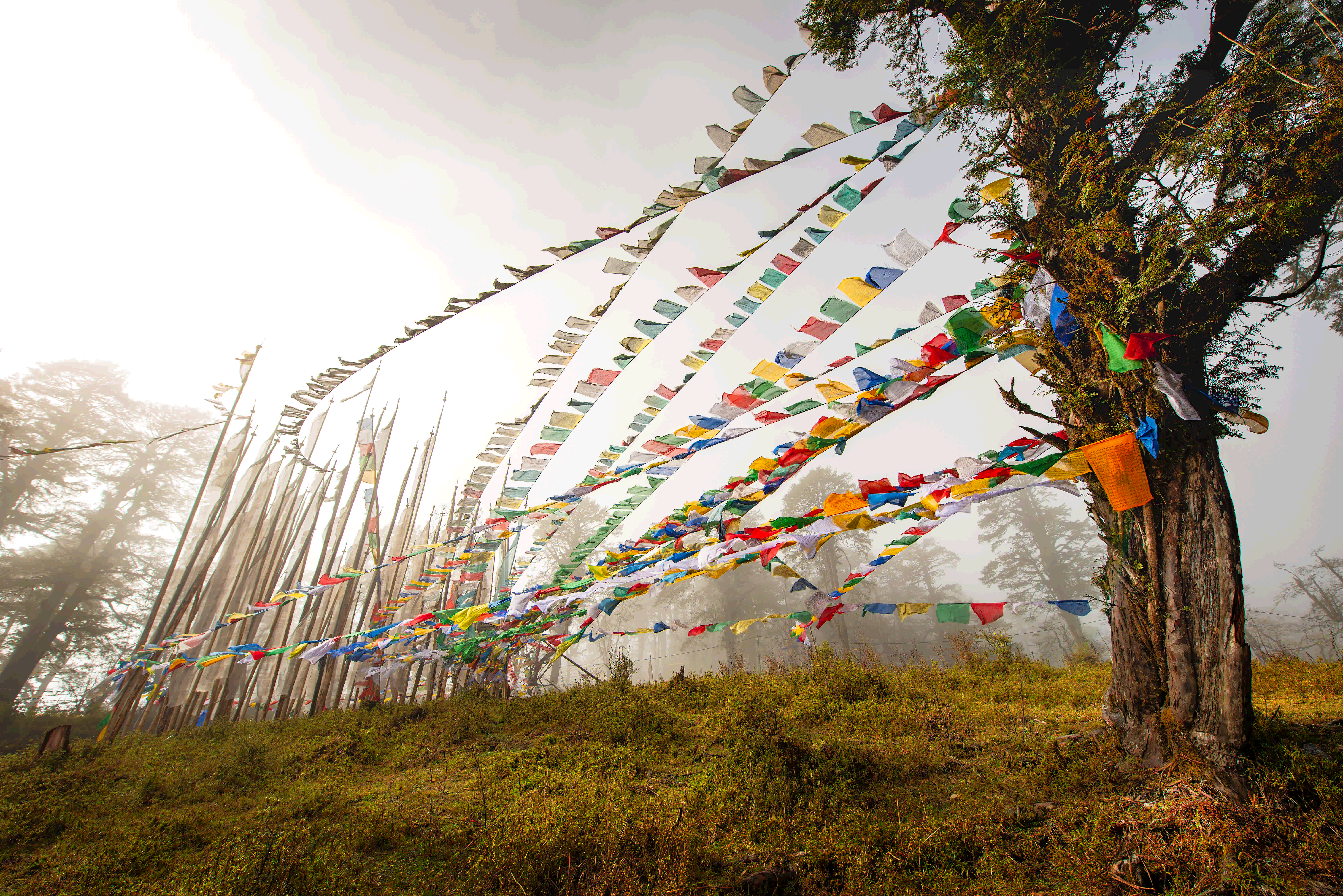 Forest bathing is an ancient ritual, where tranquil walks through untouched wilderness allow you to soak in the healing effects of nature. An iconic part of Bhutanese culture for centuries, prayer flags are mounted to encourage happiness and prosperity. The sight and sounds of the colourful flags as they flutter on the mountainside create a focal point for transformative meditation. 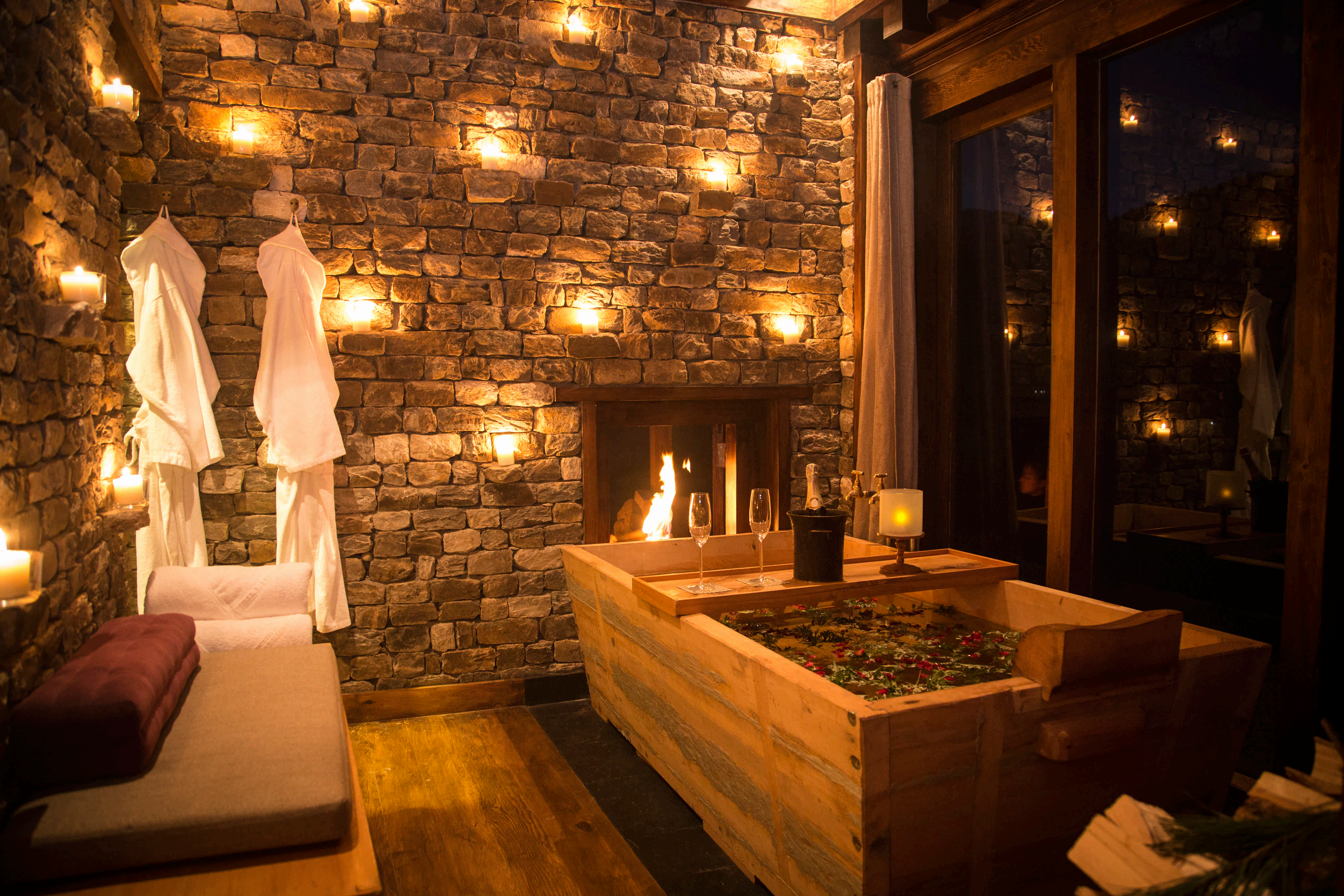 Harness the healing properties of traditional medicine in Bhutan, as you soak in a mineral rich hot spring in the picturesque Phobjikha Valley. Herbal remedies and hot stone baths relieve several conditions and rejuvenate both mind and body. 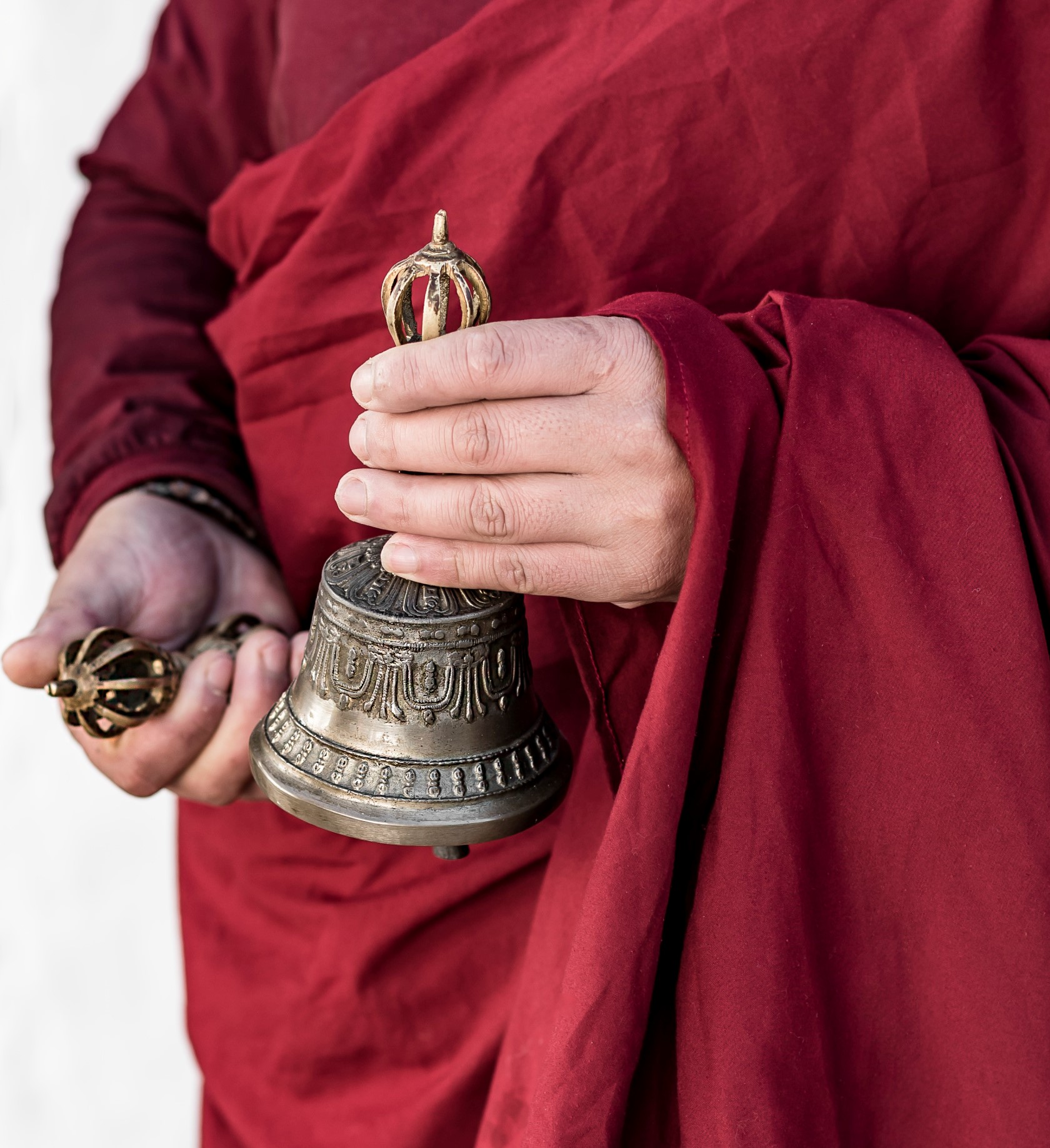 Buddhist philosophy places immense importance on mind-body-spirit connections. Meditation and mindfulness are tenets of Bhutanese culture, and joining monks at a monastery to practice is an immensely therapeutic and spiritual experience. 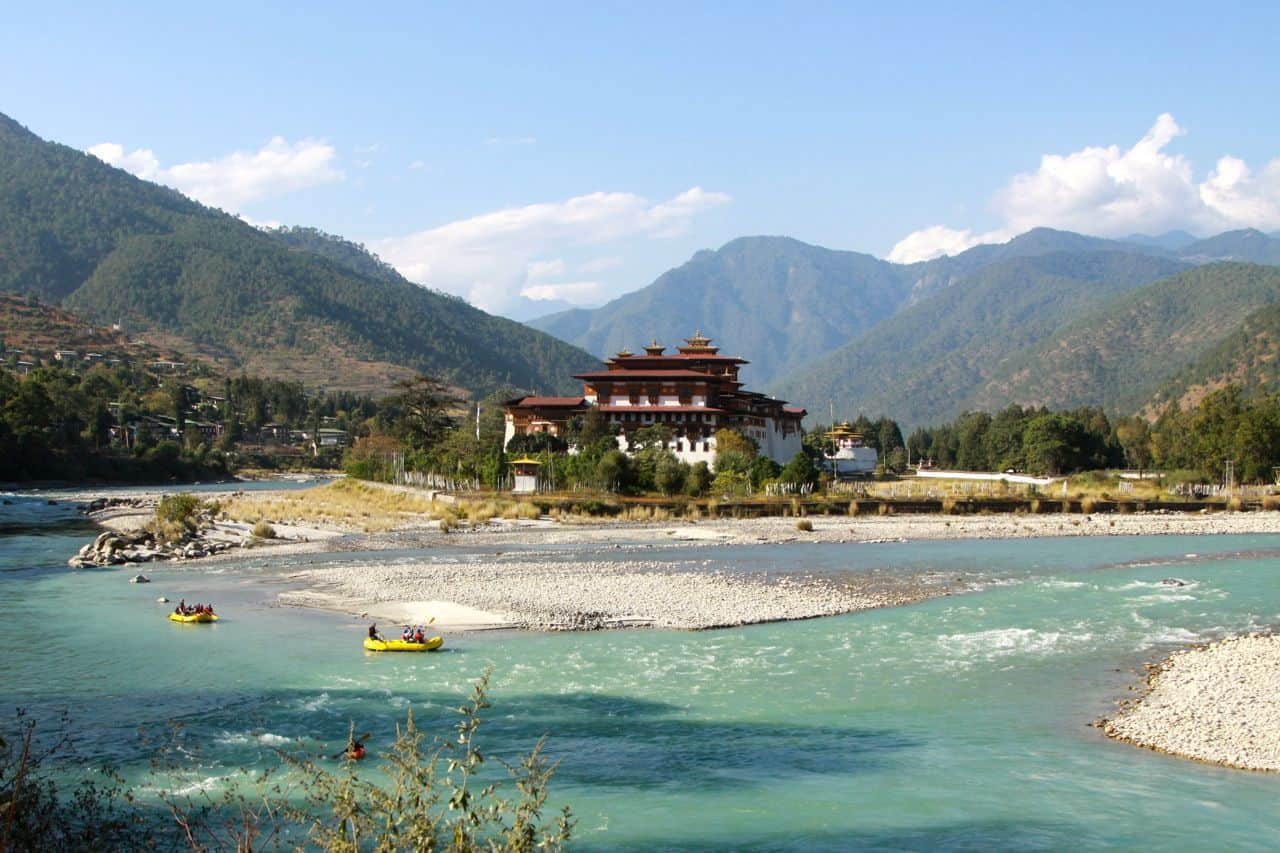 Raft the Twin Rivers of Po Chu and Mo Chu

The two rivers flow through rocky gorges, pristine plains and terraced fields to meet at Punakha Dzong. White water rafting on these ‘male’ and ‘female’ rivers is a thrilling experience, as you navigate rapids and take in unparalleled valley views. 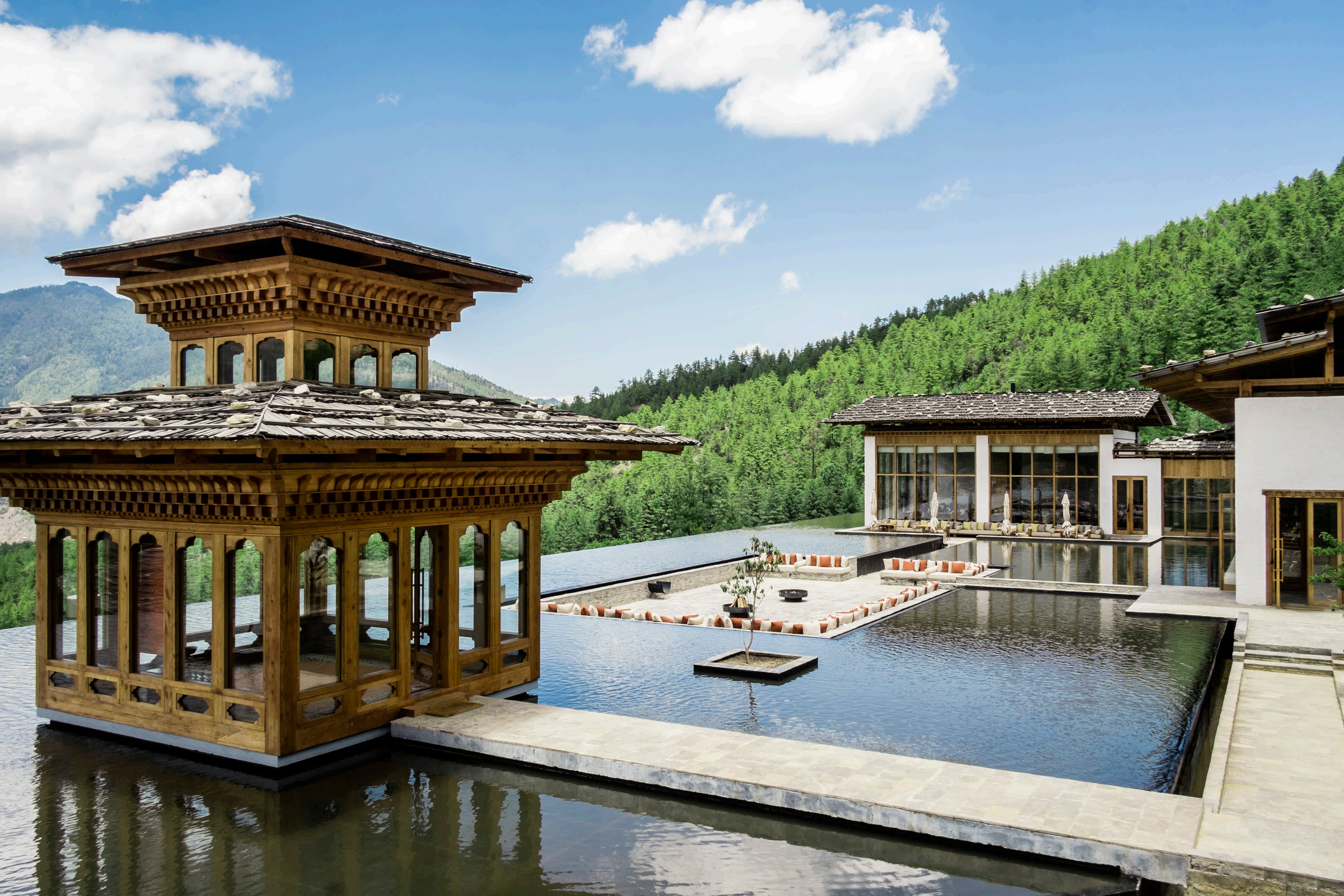 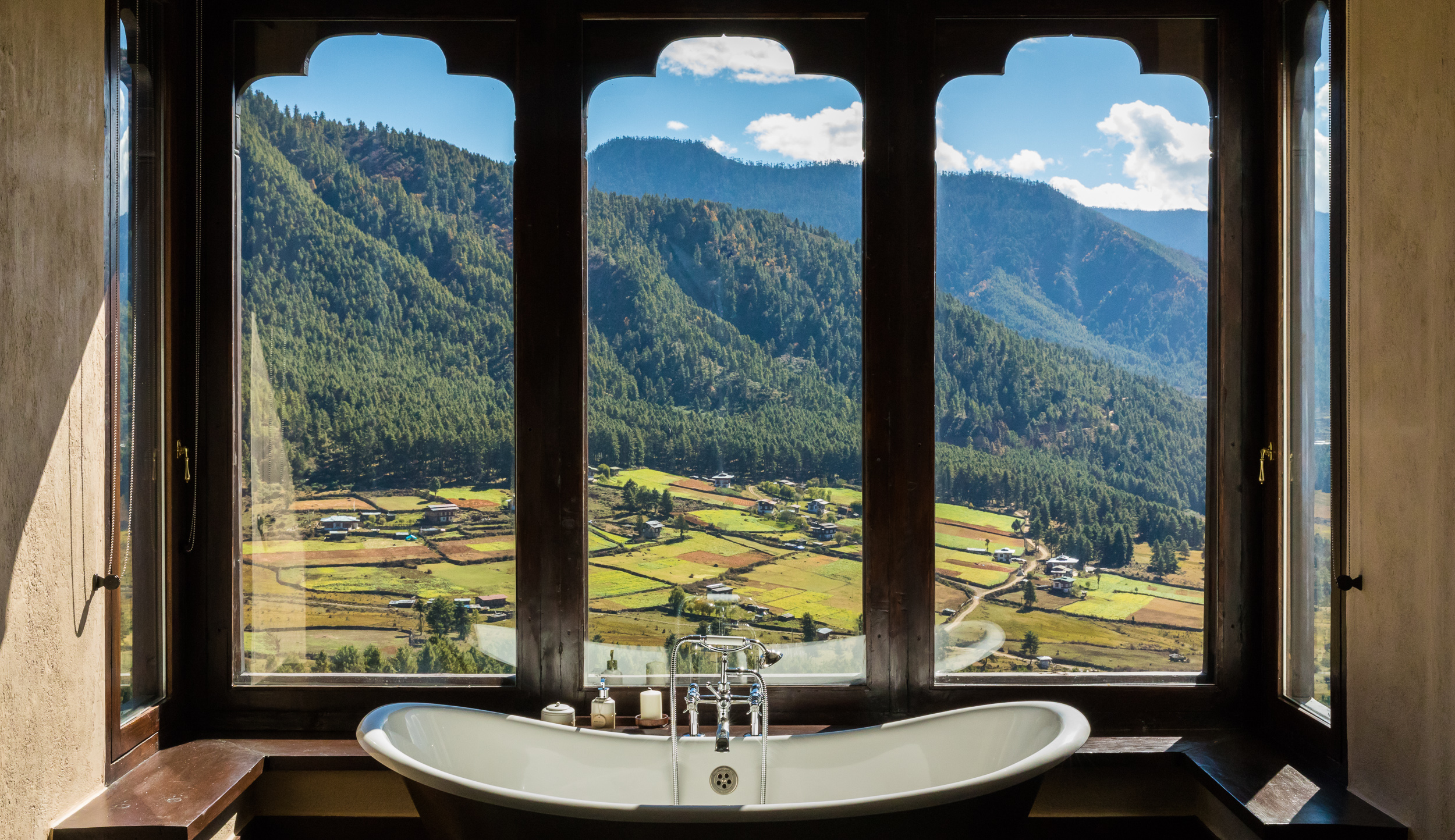 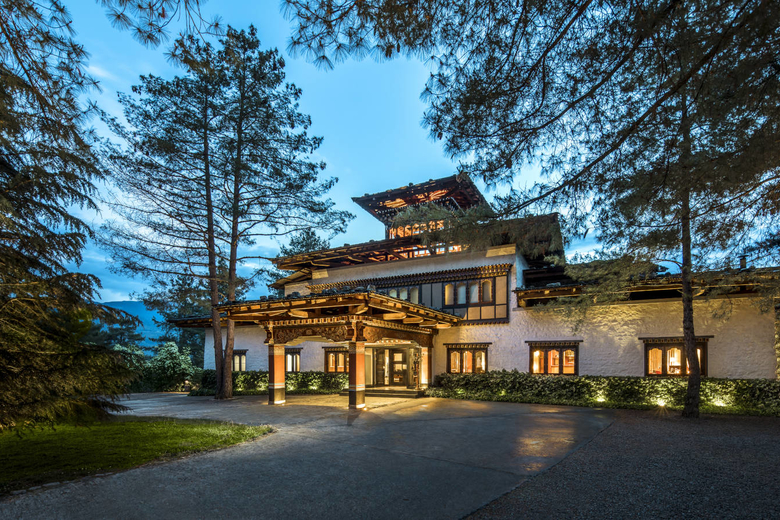 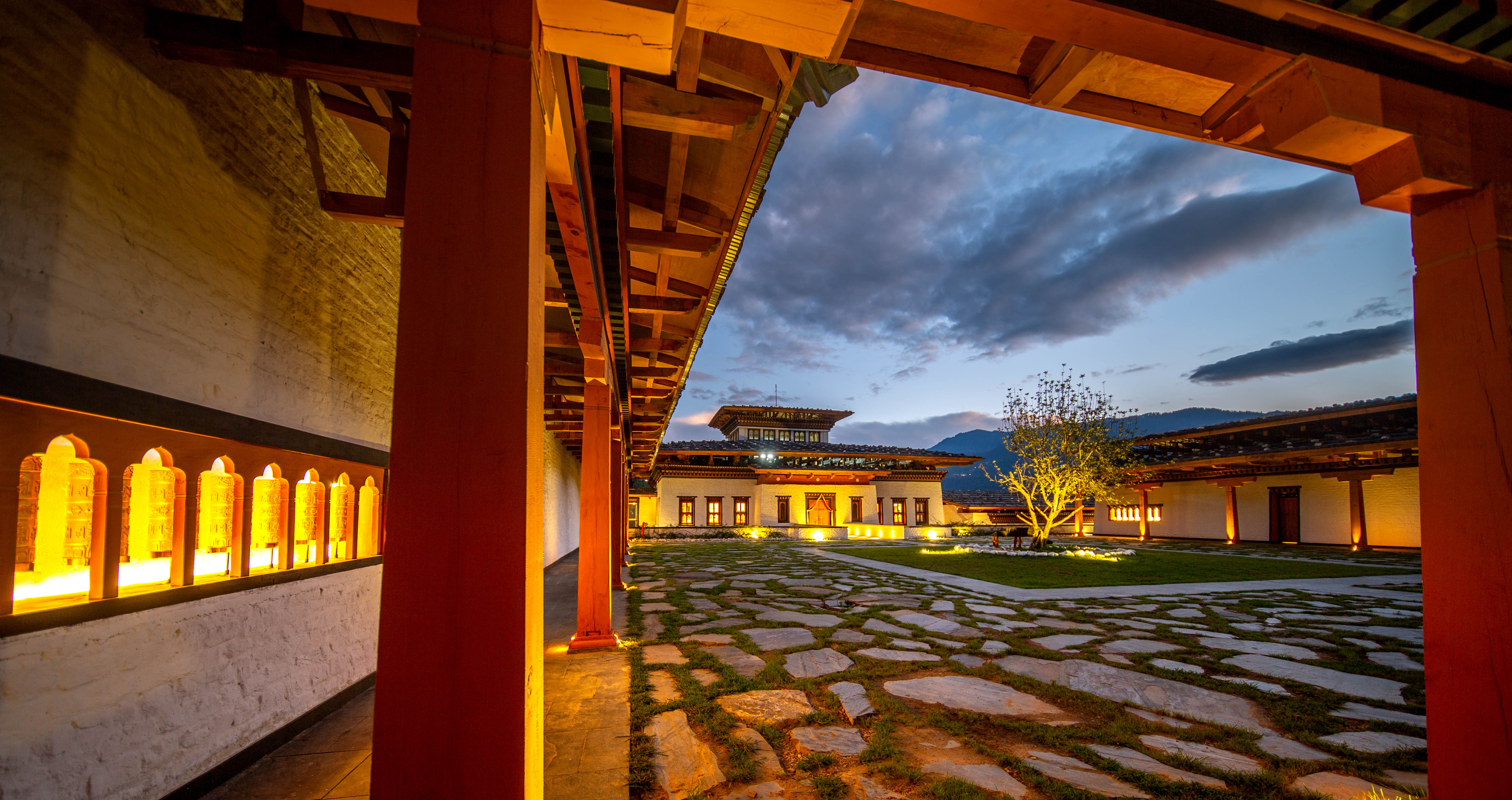 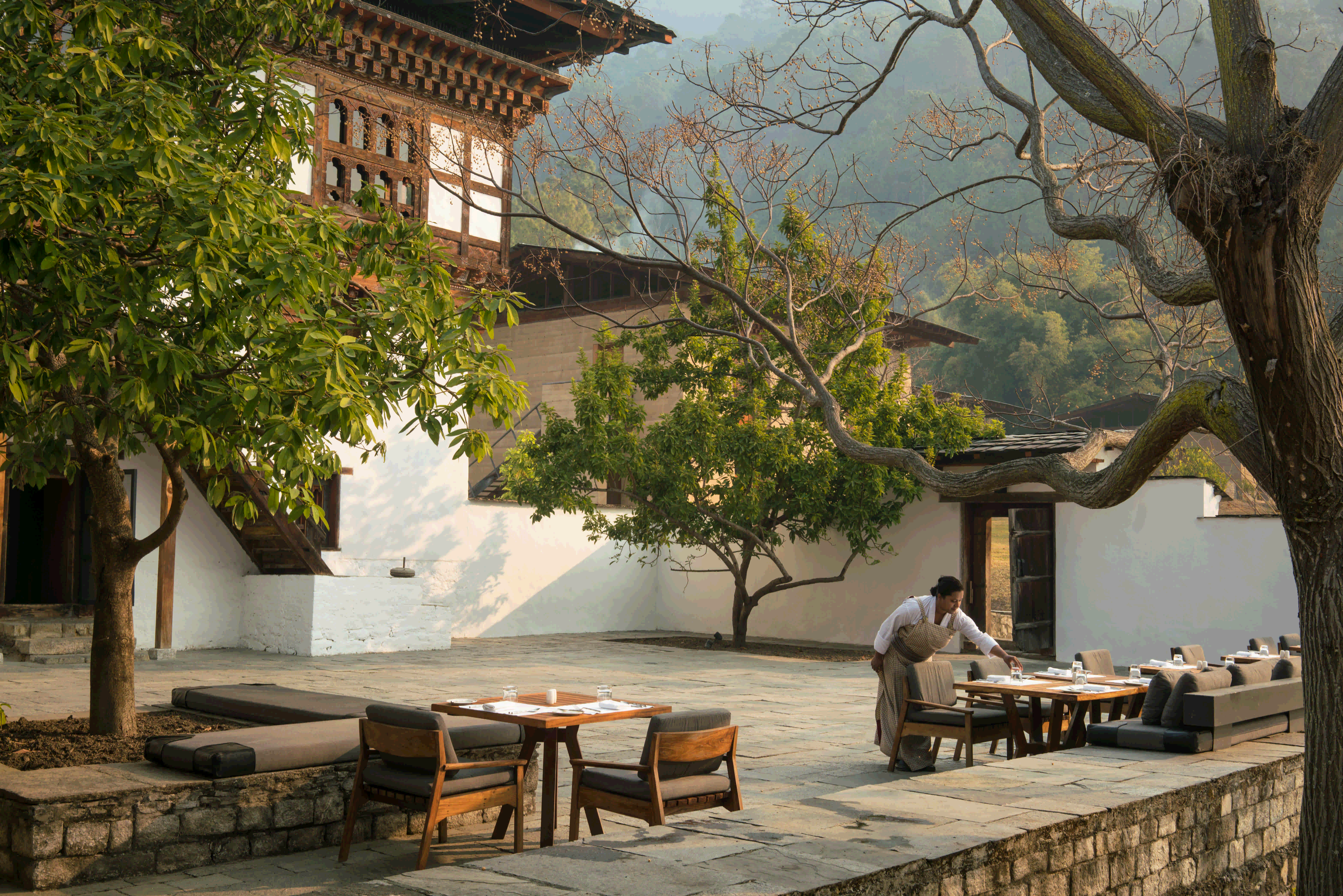 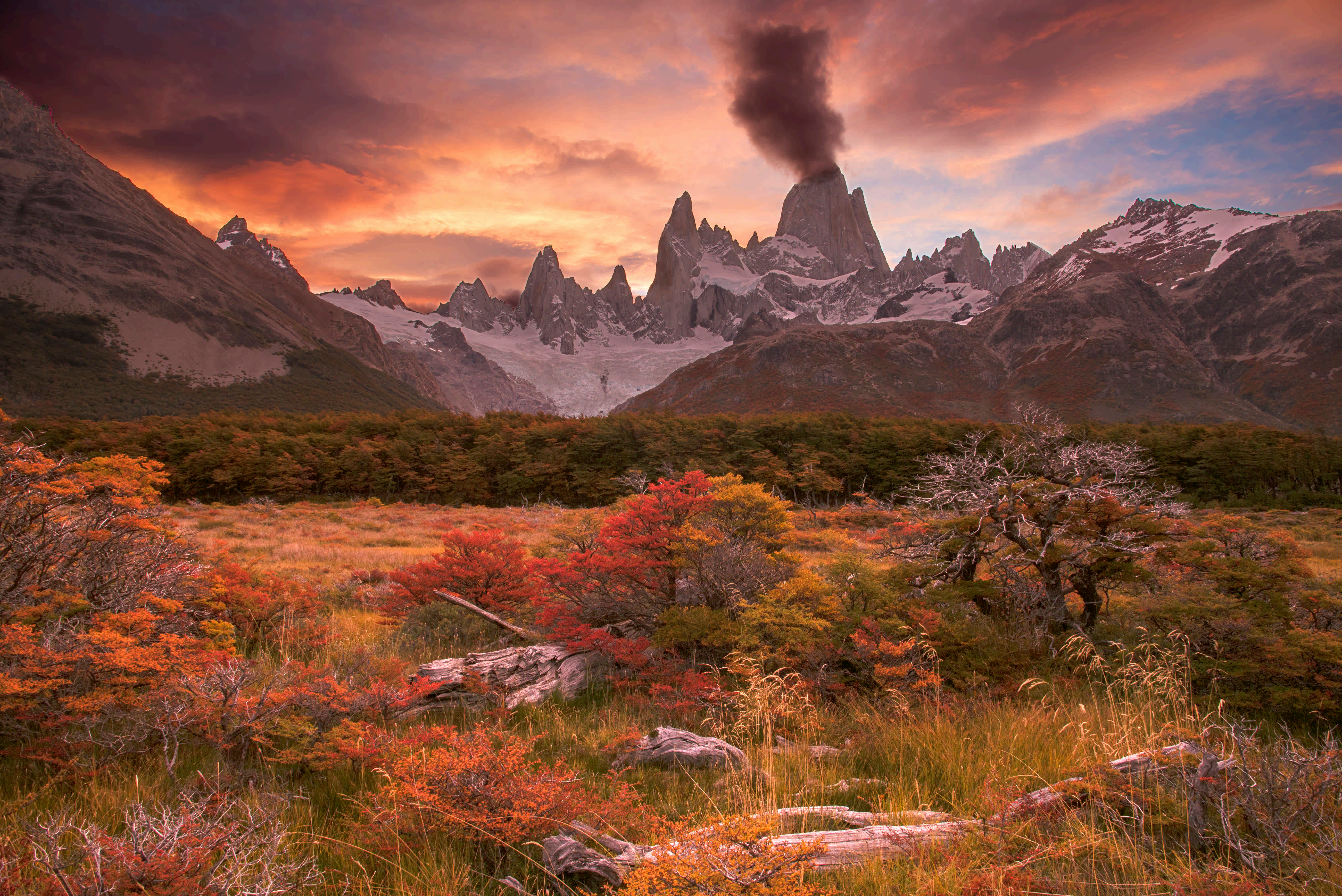 Evenings awash with the swirling skirts of tango dancers. The air charged with the uproarious cheer of football fans. Argentina has an unrivalled dramatic flair. The cities - Buenos Aires, Córdoba, Salta - each a thriving centre of the arts and urban life, with cool galleries, grand architecture, and buzzing restaurants.

New Zealand is home to some of the most fantastic natural landscapes in the world, so it’s easy to understand the Kiwis’ enduring love for the outdoors. Their backyards open up to glorious ski runs in winter and mountain biking trails in summer, primordial forests of ancient kauri trees and iridescent blue volcanic lakes. South Island’s Queenstown is the adventure capital of the world, enticing thrill-seekers with bungee jumping and skydiving, stunning walking trails and canoeing. South Island is especially popular for cruises along stunning fjords, particularly Milford Sound, which gradually gives way to the Southern Alps. 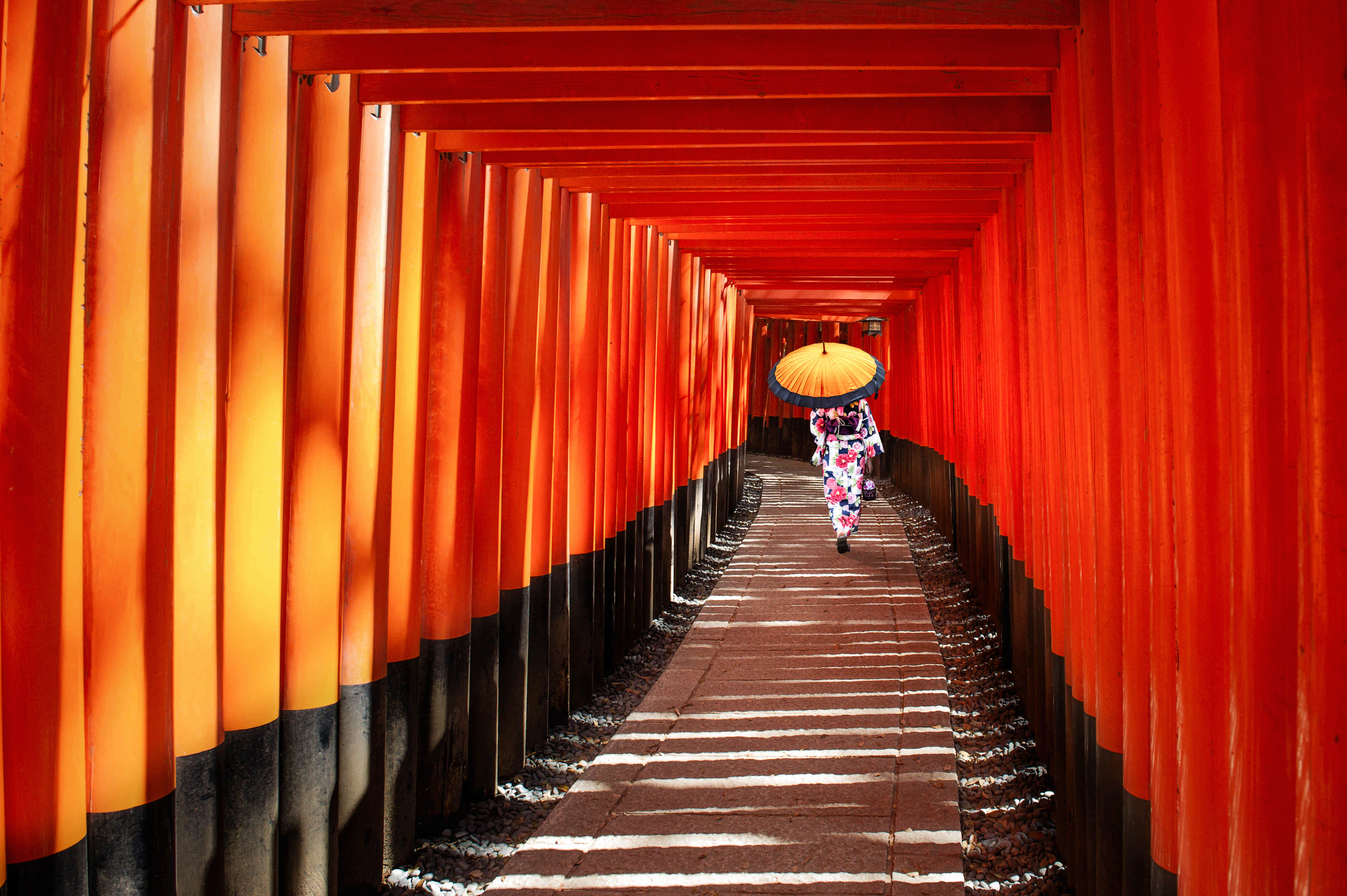 Japan is where dizzyingly fast-paced cities meet ancient traditions, where glitzy new technology meets a deep-seated reverence for nature, and where vibrant nightlife meets the serenity of zen gardens. Japan is a study in contrasts, and therein lies its charm.